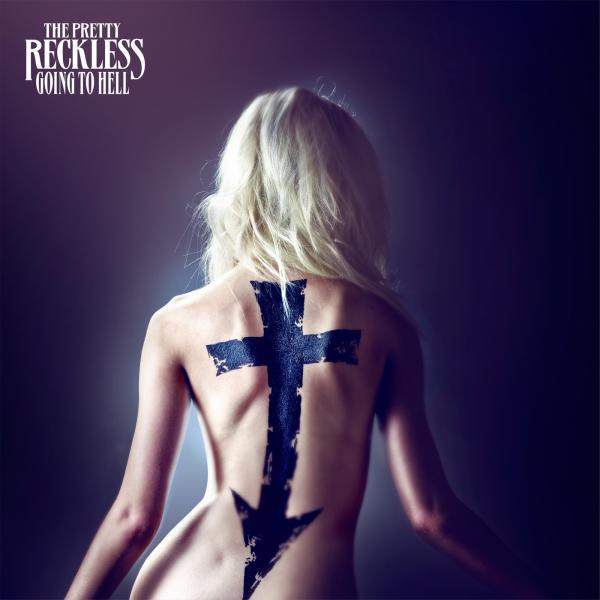 THE PRETTY RECKLESS formed in 2009 and released their debut album LIGHT ME UP in 2010 and a follow-up EP HIT ME LIKE A MAN in 2012. After two years on the road supporting LIGHT ME UP, the band has risen through rock ‘n’ roll’s ranks to become a polarizing presence. Over the course of their debut and EP, the quartet has sold over 1 million combined albums and digital singles and have supported Evanescence, Guns N’ Roses and Marilyn Manson on tour in addition to headline runs in both the U.S. and abroad.